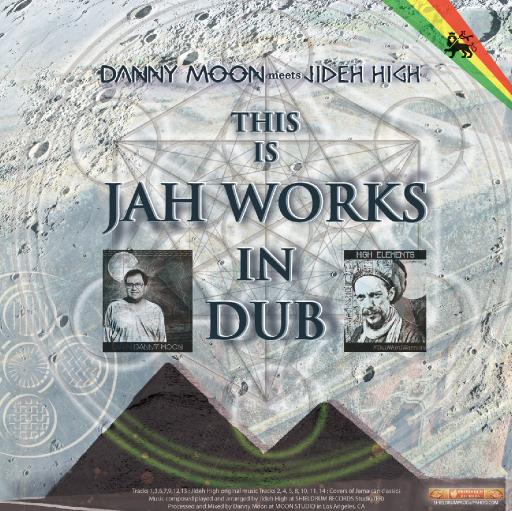 
After a few years of learning directly from the original Dub master, DANNY MOON is excited to share with the world his debut work as a dub engineer. Two new albums, “Danny Moon Meets Jideh High: This is Jah Works", and its dub counterpart album "This is Jah Works In Dub" were released on February 26, 2017 on Shieldrum Records. 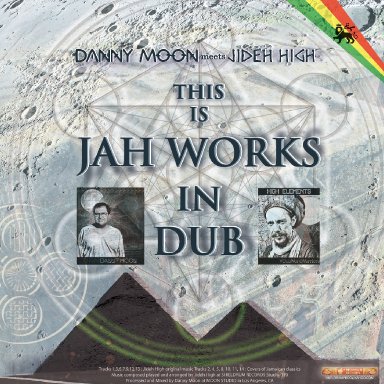