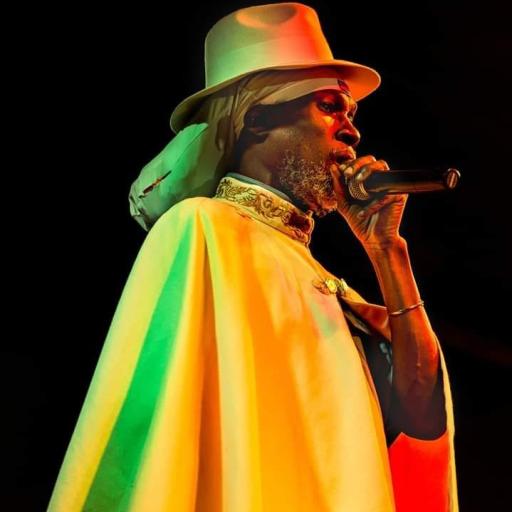 About Akae Beka Midnight Mixed By The Scientist


Akae Beka is a roots reggae band from Saint Croix, U.S. Virgin Islands , which was founded by members of the band Midnite following a change in their membership in 2015. In February of that year, the former band Midnite cancelled their 2015 tour and postponed dates "due to a life changing medical emergency, convictions, and revelations" . [1]

The band's leader Vaughn Benjamin explained that the name Akae Beka are two words that come from the Book of Enoch , [2] cited in chapter 68, verse 20-24. [3]

It has been reported as of November, 5th, 2019 that the lead singer Vaughn Benjamin died. [5] 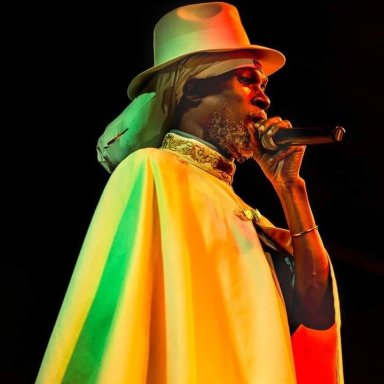