joe mcguire aka afrolicious Mixed By The Scientist 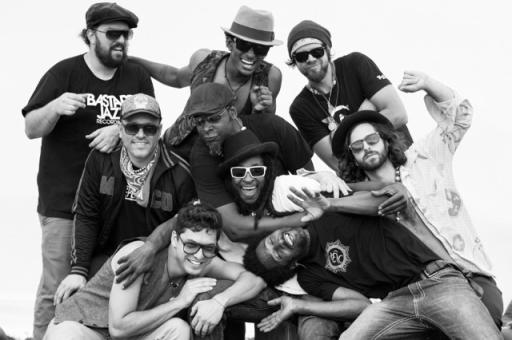 About joe mcguire aka afrolicious Mixed By The Scientist


When you consider the roots of Afrolicious , an album-length remix project makes perfect sense. The San Francisco-based collective began simply as a DJ night thrown by two brothers — Joe and Oz McGuire , a.k.a. Pleasuremaker and Señor Oz. But as their event gained popularity, it attracted other producers and players interested in exploring the intersections of live Afro-Latin music and contemporary electronic styles. Afrolicious soon became a dozen-strong band, their growth mimicking the diaspora of the very same culture they’re celebrating. The experiment yielded an album last year, and now the project spreads further as a dozen more artists rework those same songs for California Dreaming Remixed .

You’ll find that hour-long set streaming in full below, with contributions from Jamaican dub legend Scientist , Thievery Corporation co-founder Rob Garza, Peru’s Novalima , and Brazil’s Trotter, plus various stateside selectors. Afrobeat, reggae, salsa, house, funk, soul, disco, broken-beat, and many other styles play out across the 11 songs below, so get comfy, hit play, and if you like what you hear, head over to  Bandcamp  for pre-order.

California Dreaming Remixed is out June 17. Tour dates below. 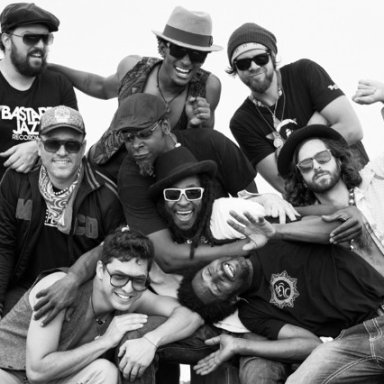 album: Joe mcguire aka afrolicious Mixed By The Scientist