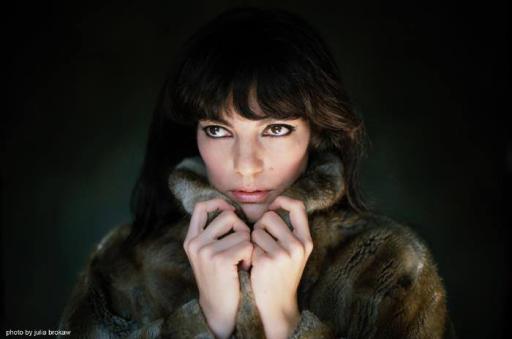 Some people have amazing stories to tell. Some people can't think of one. I've never been to rehab, I don't have famous parents, I actually did well in high school (I even went to college), I've never lived on the street or in my car, I'm not from some exotic or remote place, I've never been into suicide--I'm not even on anti-depressants (but actually I probably should be). Nevertheless, I still can't get enough of writing songs and making records. I guess it's something I was just born with. Unlike most children, my parents said I used to sing and dance around the house all the time. I started playing the piano at five months old, and I started singing at six months. My dad used to put me on his lap and I would bang on the keys. And now look at me.

For my third solo endeavor I decided to try a minimalist approach. What would happen, I thought, if I tried to restrain myself. Well the answer is that I would forget that was ever my intention and I would just add and add and accumulate and accumulate. But that's just a metaphor for my life. I like to have as many things around me at all times. No one is allowed to sit next to me in the van because I need space for my piles of trash and clothes and activities.

But in all seriousness, here is my record called "Human" and it is actually very serious. When I go out into the world I am like a clown, but my records are me crying on the inside. And everyone needs a record for all occasions-- barbecues, making dinner, da club, and for the very few--putting on some headphones, closing your eyes, and just listening.