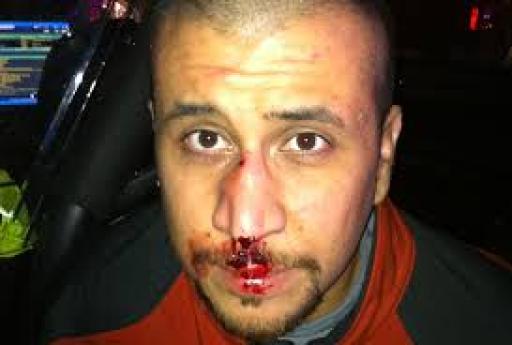 Here is why I don't trust the court system on both verdicts both on guilty and none guilty, and when the truth comes out the courts made a mistake , "the courts refuses to correct it self " ,and as a result of statue of limitation and double jeopardy laws loop holes written in favor of criminals , Justis don't gets served  on the guilty one because of a law called statue of limitations " a time limit on the truth" and double jeopardy laws " the courts don't want to admit the were wrong "

Here is what happened as a result of the unjust laws I described ,Trayvon Martin's killer George Zimmerman has not learned his lesson because his lawyer assisted him in getting away with murder , there is no way his lawyers did not know he was the cold blooded killer, they had to know, If you are in my car and ask me to stop in front of the bank and I watch you pull out a gun a mask and a bag , it's obvious what you are up to at that point , and if I wait for you to come out the bank open the door for you ., I would had just assisted you in robbing the bank .

Now that its obvious that George Zimmerman is a trouble maker and has a history of "gun violence", will the courts admit they made a mistake and retry the case ?

his wife who lied in court and also assisted him in getting away with murder, painting  a picture of him as a good man and harmless as a dove, is now calling the police and George Zimmerman is now in jail with felony gun charges against her .

What caused this to happen to  George Zimmerman ?

That's because its only one good , one way to be good, and it dose not matter if you say Alah or Jah its only one love and only love , love and the truth comes out the same way every time, the shining truth cannot be stopped it all ways wins no matter what ,good always out shines evil . 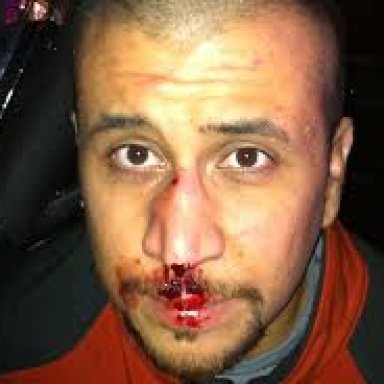