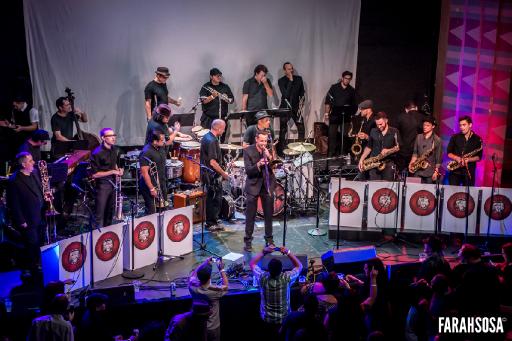 About Western Standard Time Mixed By The Scientist 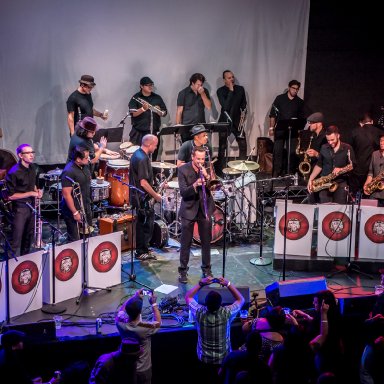