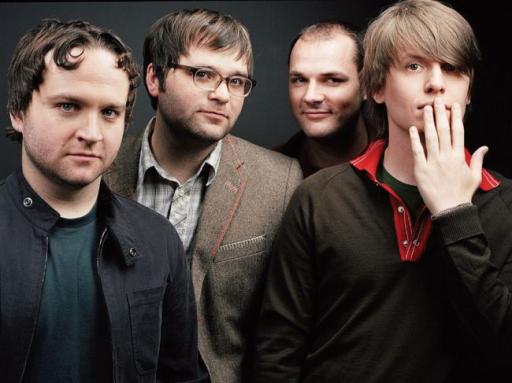 Death Cab For Cutie Mixed By The Scientist