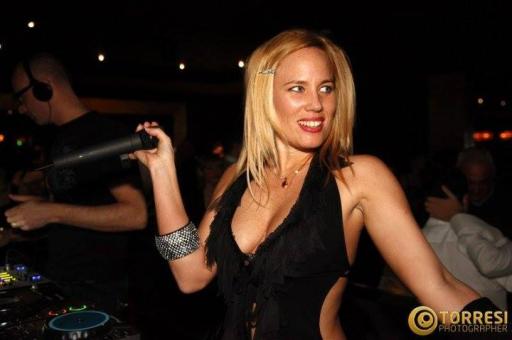 “Biography” Monika Kiss is certainly one of the few true professional voices working between clubs, radio and television. Monika is a songwriter, singer, producer and DJ. She performs in clubs all over the world: Miami, Ibiza, Luxemburg, Austria, Switzerland, The Netherlands and Albania to name a few places. She is the official voice of several famous Italian clubs and she gave her name to various international brands like Win Win tour. She has multiple collaborations with DJ’s and producers. She presents the radio program "Kiss From Miami" every Saturday at 11 pm on Salentuosi radio FM. This is an Italian – English radio show and a collaboration with LOUDDJ’s records from Miami. Monika joined different TV shows like “Freedom” Rai 2, “Festivalbar” Canale 5.

In 2013 Monika released the single “What a Life”. Her releases of 2014 were "Pretty Face" with De Todo Bros, "For You" with Silvano Del Gado-Marco Meloni and “Love Paradise“ with Luca@f. The first solo production of Monika herself is “Damned Paradise”. This was recorded in 2014 and released by LOUDDJ’s records which is based in Miami.

For the Winter Music Conference 2015 in Miami, Monika presented TIGER records with the German duo Groove Phenomenon & Jan Vega in the hottest clubs of the city like Clevelander, Intercontinental and Toro Toro. In the summer off 2015 Monika launched her new track “Bora Bora” with Baccanali producers, Victor Perez Rubio – Vicente Ferrer-Phil Daras, in Ibiza. Her latest production is with the international pop star TAZ Strereo Nation for the track GOOG TIMES with Solgie Rockstone Management and will be released soon on Famous music/ Universal USA 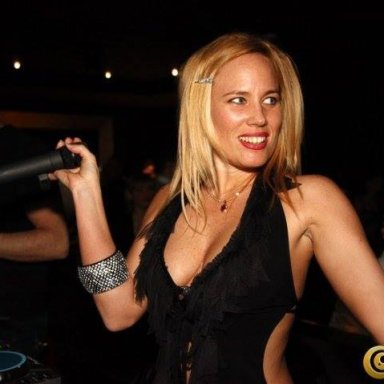